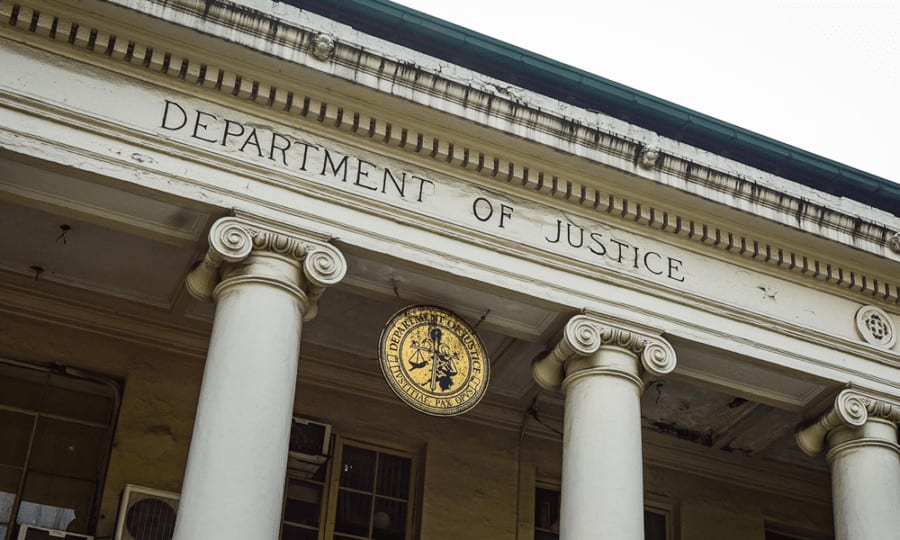 The Department of Justice (DOJ) of the United States created a unit consisting of over 150 federal prosecutors whose goal will be to combat cryptocurrency-related criminal activities. In addition, the government plans to introduce a set of regulatory frameworks that should aid the development of the local digital asset sector.

In a recent interview for The Wall Street Journal, the DOJ revealed its determination to limit the usage of cryptocurrencies in crimes such as money laundering and terrorism financing. As such, it formed a unit of federal prosecutors named “The Digital Asset Coordinators Network.” The specialists are expected to employ their expertise to identify and prevent such illicit activities.

Eun Young Choi – the first Director of the previously established “National Cryptocurrency Enforcement Team” – argued that digital assets have become increasingly popular among wrongdoers and, thus, focusing on the matter is of great importance.

“Digital-asset crimes are truly multidisciplinary. They are cross-border, complex, and challenging investigations, and they require a certain level of competency,” she added.

Apart from hunting down crypto scammers and bringing them to justice, the newly-introduced division will educate other government officials on arising problems in the sector, such as taxation and environmental issues.

At the beginning of 2022, the DOJ created the aforementioned “National Cryptocurrency Enforcement Team” to cope with fraudulent cryptocurrency schemes and, more specifically, cybercriminals from Iran and North Korea. In February, the Department announced Choi as the unit’s leader, who commented:

“We’re trying to centralize so that we’re a one-stop shop of all the subject matter experts within the department.”

It is worth noting that the establishment of the “National Cryptocurrency Enforcement Team” has positively impacted the operations of the Department of Justice against cryptocurrency criminals.

In April, law enforcement agents confiscated around $34 million worth of digital assets from a Dark Web hacker. The latter is a South Florida resident who used an online pseudonym to sell more than 100,000 illicit items across the marketplace in exchange for cryptocurrencies.

A joint investigation between multiple federal, state, and local authorities identified the wrongdoer and seized 919.3 ETH, 643 BTC, 640 BTG, 640 BCH, and 640 BSV from him, which marked one of the largest confiscations of digital assets ever executed by the American authorities.

A month later, the DOJ accused the CEO and co-founder of Mining Capital Coin (MCC) – Luiz Capuci Jr. – of running a $62 million crypto pyramid scheme. The alleged criminal promised great rewards to users of his platform but, in exchange, used their funds to purchase luxury items for himself, such as a Lamborghini, Porsche, and Ferrari. Capuci could face a maximum penalty of 45 years in prison if found guilty.