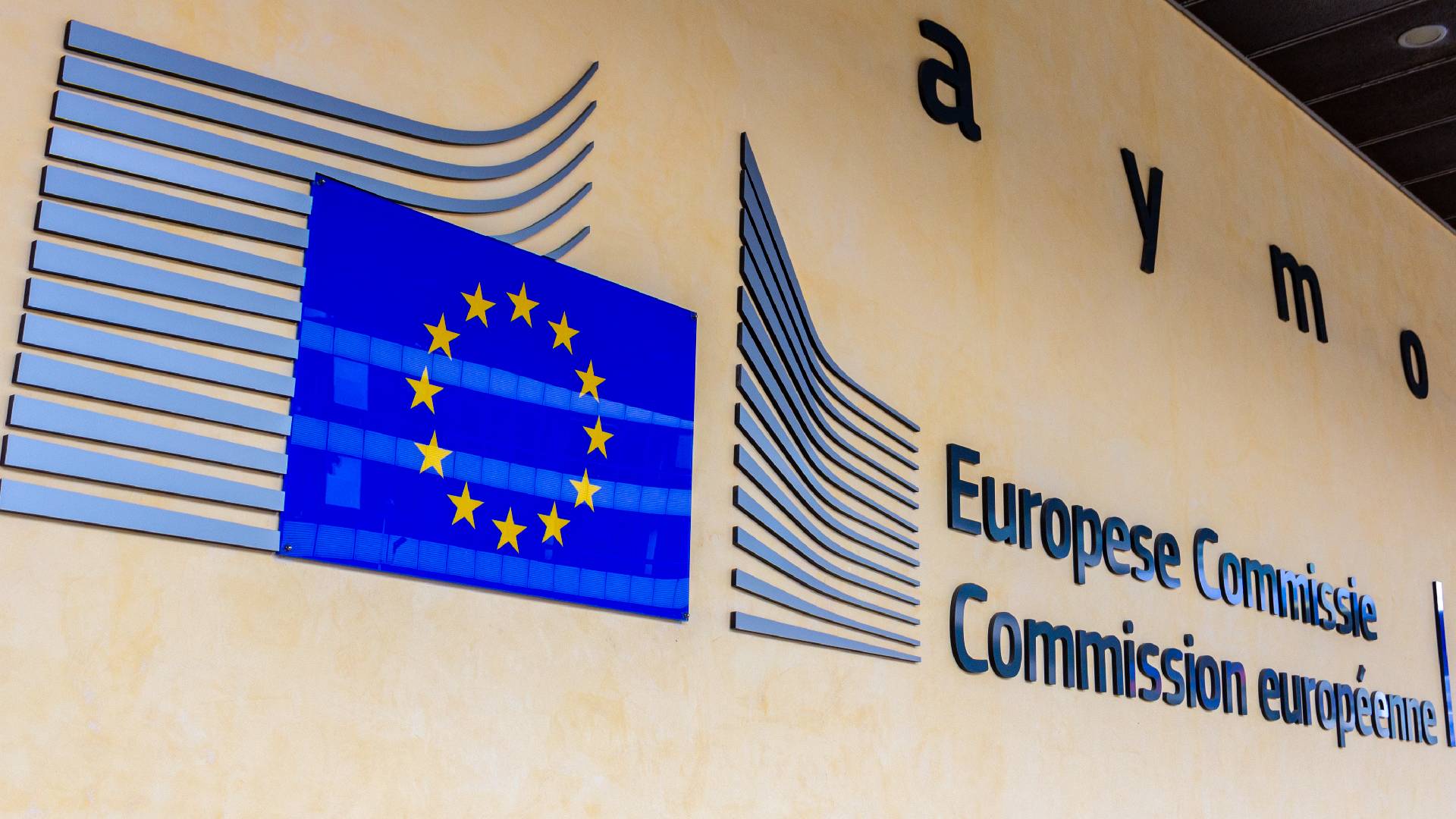 The European Union (EU) is set to crack down on shoddy device security with a significant new piece of legislation.

The proposed “Cyber Resilience Act” will ensure that all devices connected “either directly or indirectly to another device or network”, including everything from fridges to smartwatches, will need to adhere to a newly proposed set of cybersecurity standards.

The price of non-compliance is pretty steep,  companies could face fines of as much as 15 million euros ($15 million) or up to 2.5% of their total global turnover if they fail to adhere.

What does this mean for companies?

Manufacturers will now have to report all known actively exploited vulnerabilities and incidents.

The proposed regulation will also increase the onus on manufacturers to keep consumers informed, ensuring they “enable consumers to have sufficient information about the cybersecurity of the products they buy and use”.

The new rules won’t apply to devices whose cybersecurity requirements are already outlined as part of existing EU rules, such as medical devices, aviation technology, and cars.

It’s no surprise that the EU is choosing to crack down on device security, it’s proven to be a serious ongoing issue, and cybercriminals everywhere are looking to IoT devices as endpoints.

Consumers’ right group Which? built a house filled with smart devices and registered 12,807 unique scan and attack attempts in its first month directed at these.

Device security generally doesn’t seem something that consumers are focused on prioritizing, at least according to research from BlackBerry.

Out of over three-quarters – 77% – of smart devices in the home being purchased in the past two years, less than a third (30%) of German and Dutch home workers who own a smart device said security was a top three factor when making these purchases.

“We deserve to feel safe with the products we buy in the single market. Just as we can trust a toy or a fridge with a CE marking, the Cyber Resilience Act will ensure the connected objects and software we buy comply with strong cybersecurity safeguards,” said Margrethe Vestager, European Commission EVP for digital strategy. “It will put the responsibility where it belongs, with those that place the products on the market.”

It’s not just the EU that is ready and willing to crack down on device security.

A draft of the UK government’s own “security by design” legislative covering smart device security surfaced as far back as 2019.

Amazon has a new plan for its home robot Astro: to guard your life