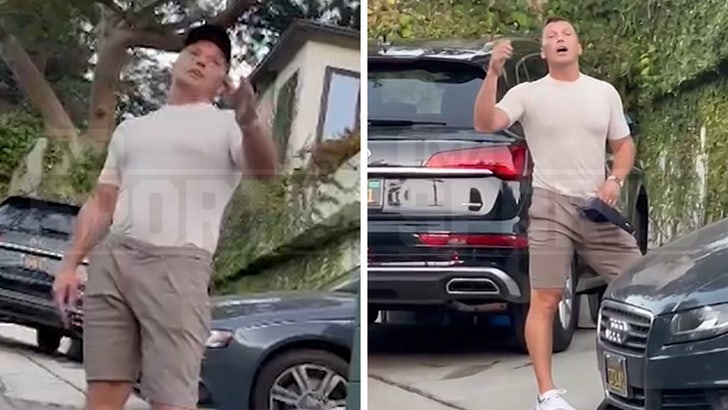 Sean Avery has been involved in yet another spat with his neighbors … this time he was so irate over the way they parked their cars on a street near his home, he threatened to snap their windshield wipers.

TMZ Sports has learned … the dispute all went down last Thursday in Hollywood Hills, when the former NHL player confronted a couple people, including teenagers, over some vehicles that were stopped on the street.

Avery — who said he was house-sitting for someone who lived on the block — was clearly livid with everyone, explaining he believed the cars were parked illegally. He demanded they move them at once.

The neighbors, though, weren’t happy with the way he approached them about it all — and a massive argument in the street ensued for several minutes. 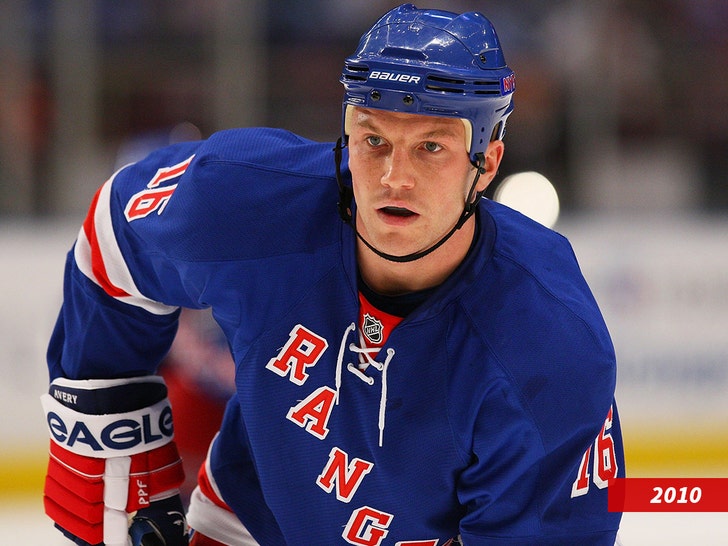 He later added to one of the men who was filming the squabble, “Dude. You’re too fing short to actually, like, try and challenge anyone. Just shut up.”

Multiple times during the argument Avery called some of the men an offensive term for little people. 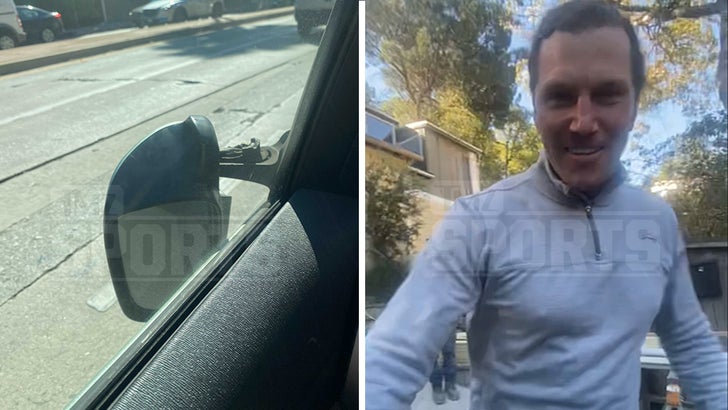 We’re told the tiff eventually died down without further incident. Cops were not called.

Of course, this is not the first time Avery has been filmed being upset with someone near his home … just last year, he broke a man’s car mirror after he claimed the guy hit him while he was jogging in the street.

Avery was known as one of the most physical players in the NHL during his 10-year career … logging 1,533 total penalty minutes.