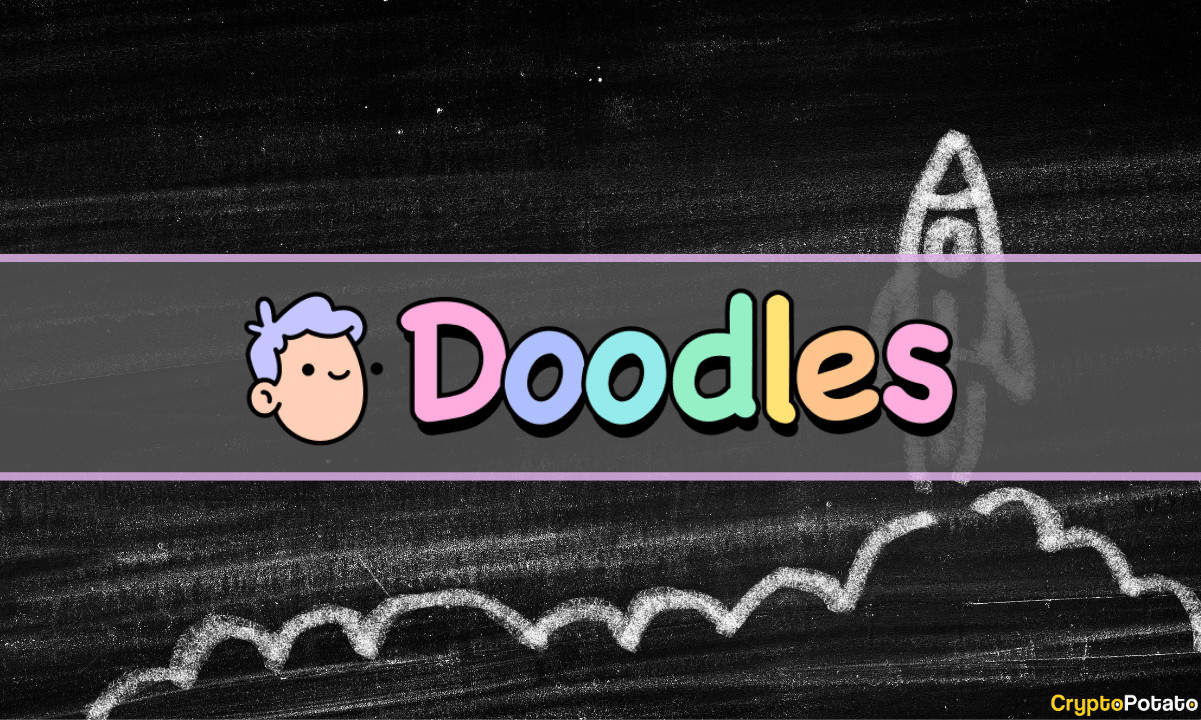 After the announcement of a $54 million funding round, Doodles’ sales volume spiked by over 1,000% in a matter of just a few hours earlier this week. Doodles’ record-breaking traction comes despite a slowdown in the NFT market.