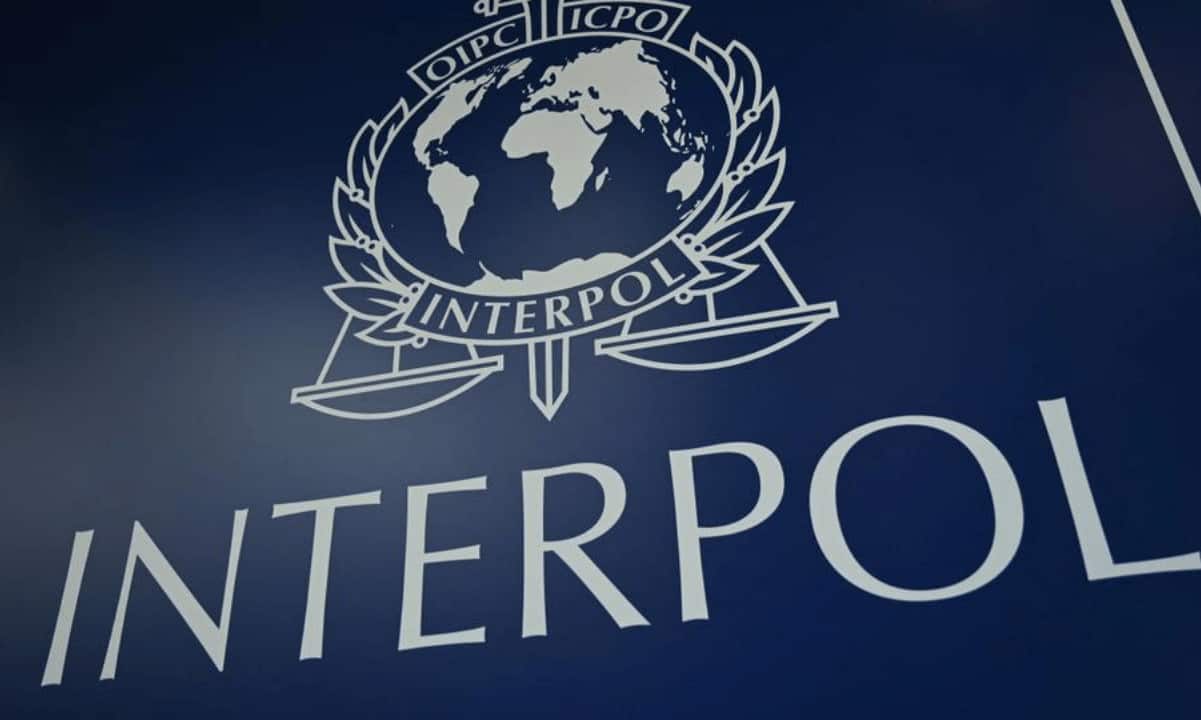 South Korean prosecutors have asked the country’s foreign ministry to revoke Do Kwon’s passport. They’ve also initiated the process to get Interpol to issue a red notice for Kwon, media reports said on Monday.

These developments come close on the heels of Do Kown on Sunday claiming in a tweet that he was not on the run, rather, he was cooperating with authorities in several jurisdictions.

He is Clearly on the Run…

“We have begun the procedure to place him on the Interpol red notice list and revoke his passport… We are doing our best to locate and arrest him… He is clearly on the run as his company’s key finance people also left for the same country [Singapore] during that time,” the Seoul Southern District Prosecutors’ Office said on Monday.

On Saturday, the Singapore police clarified that Kwon was no longer in the city-state, but the law enforcement agency would cooperate with South Korean authorities on this matter.

Last week, a Korean court issued an arrest warrant against Kwon. He reportedly told the prosecutors through his lawyers that he did not wish to respond to their summons immediately.

The Case so far

Last week’s arrest warrant included Kwon and five others, including Terra founding member Nicholas Platias, for not cooperating with the investigation.

Following the collapse of the $40-billion Terra-Luna ecosystem, a total of 81 South Korean investors filed complaints against the company and its officials, accusing them of fraud.

The South Korean court compiled these complaints into two cases. The court said Kwon and others have apparently violated the country’s capital markets laws and must participate in the investigations, the coverage noted.

Prosecutors claimed that Kwon disbanded the South Korean unit of Terraform Labs in April and moved to Singapore. In May, Kwon’s family members and the company’s key finance people, too, flew to Singapore.