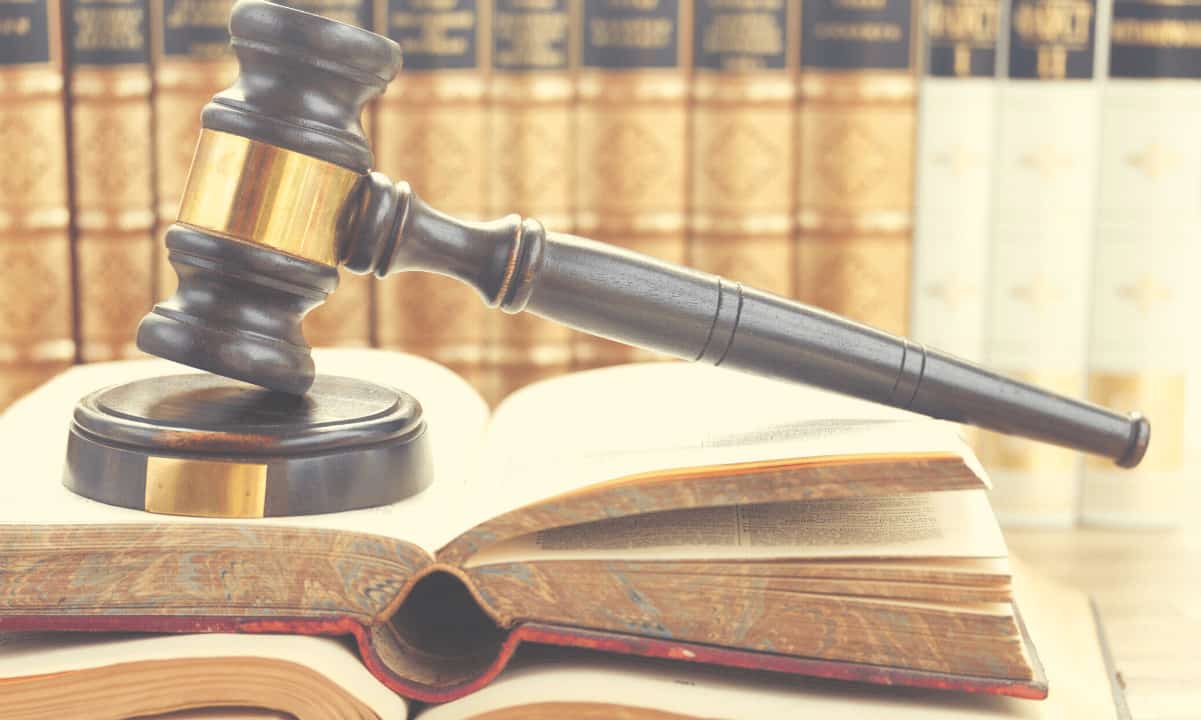 BitGo confirmed earlier today that it had filed a lawsuit against the Mike Novogratz-spearheaded company seeking damages in excess of $100 million.

Galaxy Digital planned to acquire BitGo earlier this year but backed out of the deal recently.

“Although BitGo does not believe that the complaint contains any confidential information, it was filed in Delaware Chancery Court under seal in an abundance of caution in the event Galaxy contends otherwise and wishes to redact some of the allegations before the complaint becomes public. Under the court’s rules, even if some information is redacted, the complaint should be accessible by the public shortly after 5 pm ET on Thursday.”