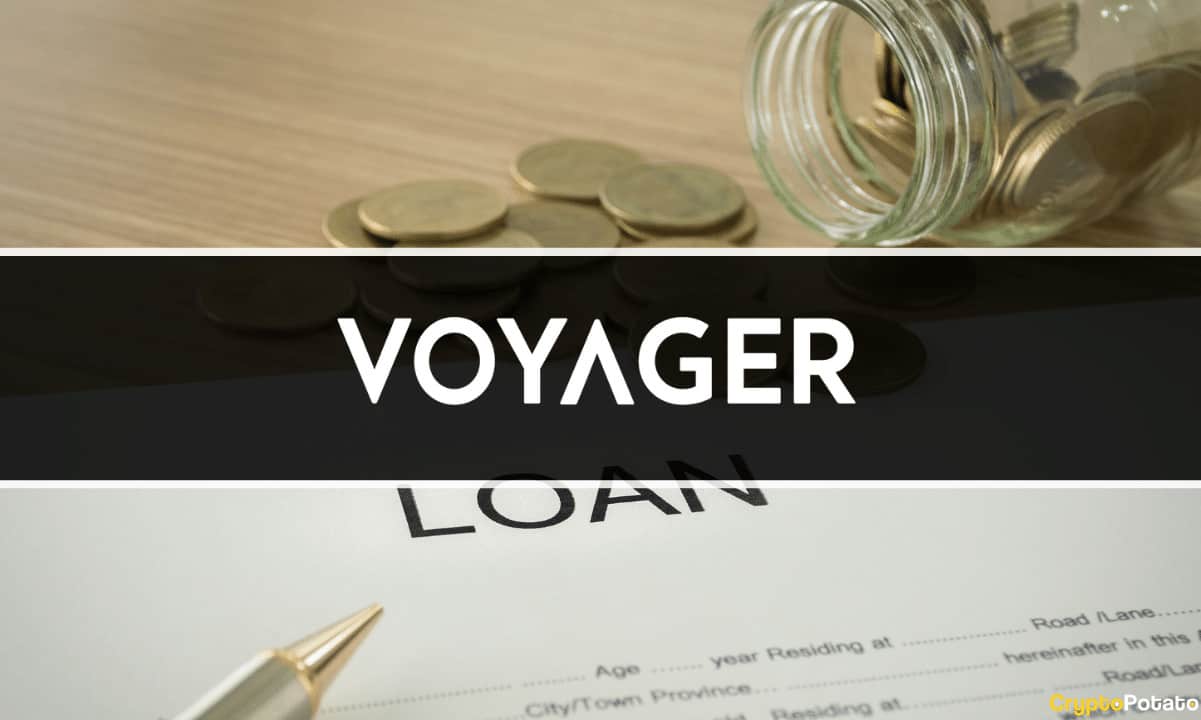 The bankrupt crypto lender, Voyager, has signed a non-binding term sheet with SBF-controlled quantitative trading firm, Alameda Research, to secure loans amid the turmoil in the market.

The two loans will be primarily denominated in crypto.

As per the announcement, the first part of Voyager’s line of credit involves a mix of cash and USDC-based credit facility with an aggregate principal amount of $200 million. The second revolving credit facility is for 15,000 BTC, worth approximately $309 million.

“Today’s actions give Voyager more flexibility to mitigate current market conditions and strengthen our relationship with one of the industry leaders. Safeguarding customer assets is always our top priority, and ongoing, prudent risk management as well as a strong balance sheet are two ways that we continue to demonstrate that priority.”

In addition to the loans, Voyager Digital revealed that its balance sheet is now worth more than $200 million.

After suffering huge losses from its exposure to crypto hedge fund Three Arrows Capital (3AC), Voyager Digital filed for Chapter 11 bankruptcy in New York in July this year. The lender held an asset auction where its bidders were kept confidential.

However, FTX and Alameda went on to announce their bid on social media, which led to a public spat as well as a court tussle. Voyager then said the bailout deal offered by three companies connected to Sam Bankman-Fried “openly disparaged” the lender and made “misleading and outrightly false” assertions.

Voyager reportedly planned to pay $1.6 million in bonuses to its top 34 staff members. The lender detailed that those employees are part of the accounting, legal, and IT infrastructure branches and will receive an extra 22.5% of their annual paychecks. Voyager attorneys believe that offering bonuses to the team’s most important members is an important step since those professionals should guide the firm’s rescue plan.

The troubles for Voyager also dragged Mark Cuban, the owner of the NBA team, The Dallas Mavericks. A lawsuit was filed last month alleging that he and Stephen Ehrlich lured “young and inexperienced investors” to put their savings into the company by promoting Voyager products on multiple occasions.

The plaintiffs accused Voyager of running a “Ponzi Scheme” and claimed the duo went on to great lengths to dupe millions of Americans by using their experience as investors.